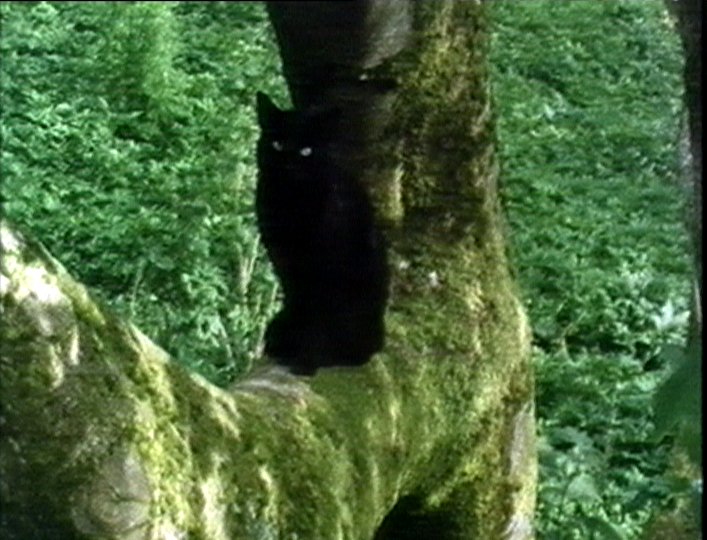 “A programme of films themed around finding a place to be, of refuge, of home, which can of course be various, by choice, by necessity, and in-between these two. Refuge England, a Free Cinema film made in 1950s London provides a starting point. The programme also includes work by Margaret Tait in this last month of the year long celebrations marking her birth one of which Garden Pieces was her last film and reflects the importance of her garden and the natural world as a place of refuge. I hope the films all get their space, and the resonances between them, and this occasion provides a unique experience.” – Peter Todd