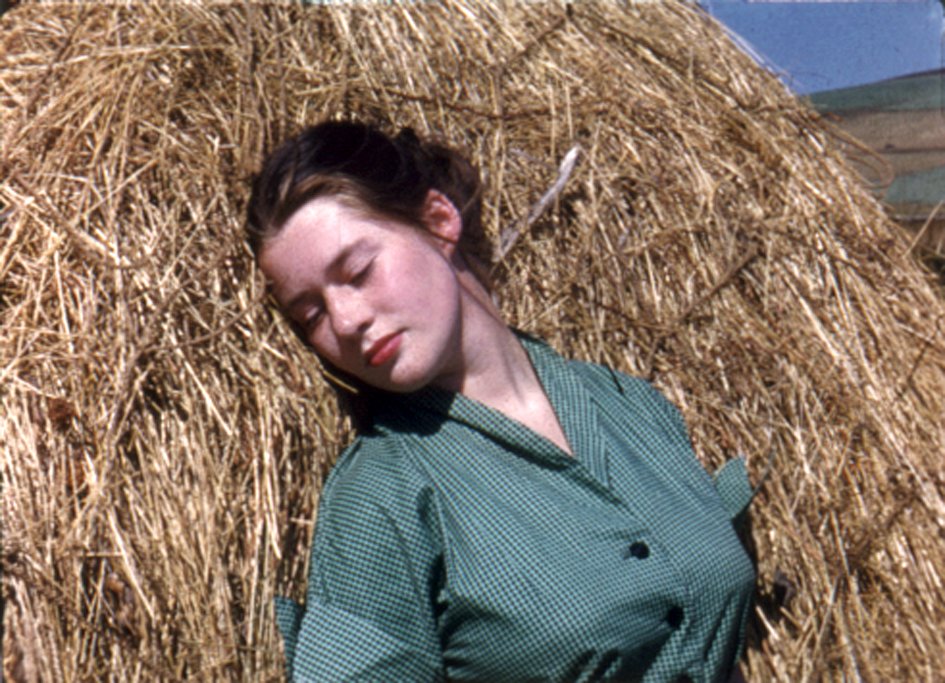 Margaret Tait, The Leaden Echo and the Golden Echo, 1955. Courtesy of the Margaret Tait estate and LUX.

On the occasion of the 20th anniversary of his first Film Poems touring programme, Peter Todd presents a programme framed by Maya Deren and Alexander Hammid’s Meshes of the Afternoon and Guy Sherwin’s Messages.

“Film Poems (1-4) sought to explore the relationship between poetry and film, but also films that are “poems”. It was also a part of my dialogue as a film maker and curator with Margaret Tait and her work. The programme notes for the first programme reprinted her article “FILM – POEM or POEM – FILM A few notes about film and poetry, from Margaret Tait” which she had written for me in 1997. Others who contributed pieces to the four accompanying programme notes would include Gareth Evans and William Wees, Stan Brakhage and Lucy Reynolds. This programme includes an early Margaret Tait work The Leaden Echo and The Golden Echo (from the poem by Gerard Manley Hopkins) which became available after the Film Poems series. As Sarah Neely has noted, a number of film makers, found in film, a place for their poetry “Tait continued with her poetry through her camera, with what she referred to as her film poems… Stan Brakhage proclaimed himself a failed poet, Maya Deren also referred to her earlier life as being that of a frustrated poet…only when a camera was put in her hand that she felt able to fully express herself; “it was like coming home.”” (Between Categories The Films of Margaret Tait: Portraits. Poetry, Sound and Place). That this screening takes place during Margaret Tait 100 is a happy co-incidence.” – Peter Todd