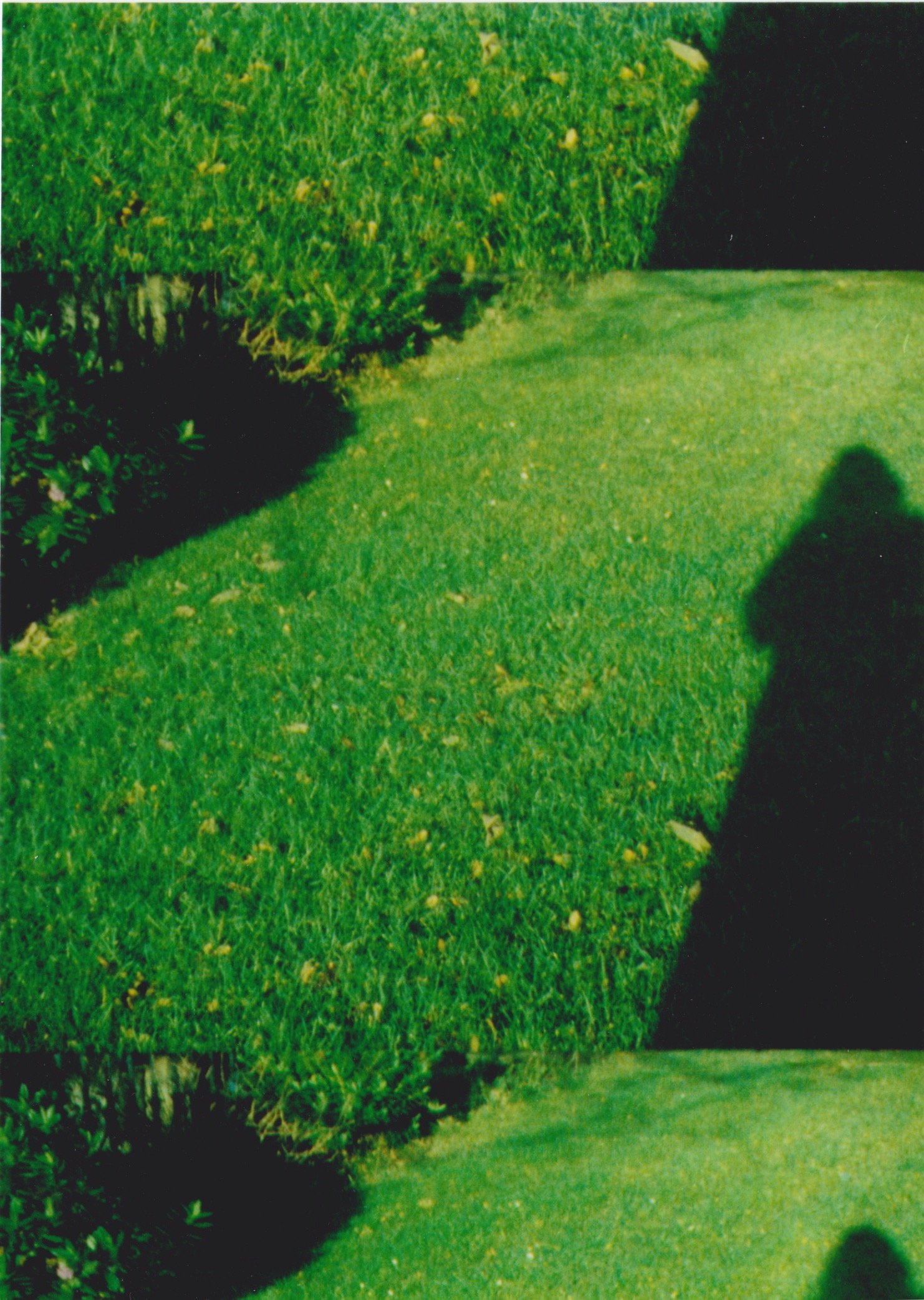 Margaret Tait: Seen from Afar is an informal selection and presentation of Tait’s films in the context of her encounter with English experimental film in the 1970s and 1980s. This film programme will be contextualised by Mike Leggett, Margaret Tait biographer, filmmaker and founder of the London Filmmakers’ Co-op workshop; and Rod Stoneman, Commissioning Editor at Channel 4 and co-producer of Blue Black Permanent (1992).