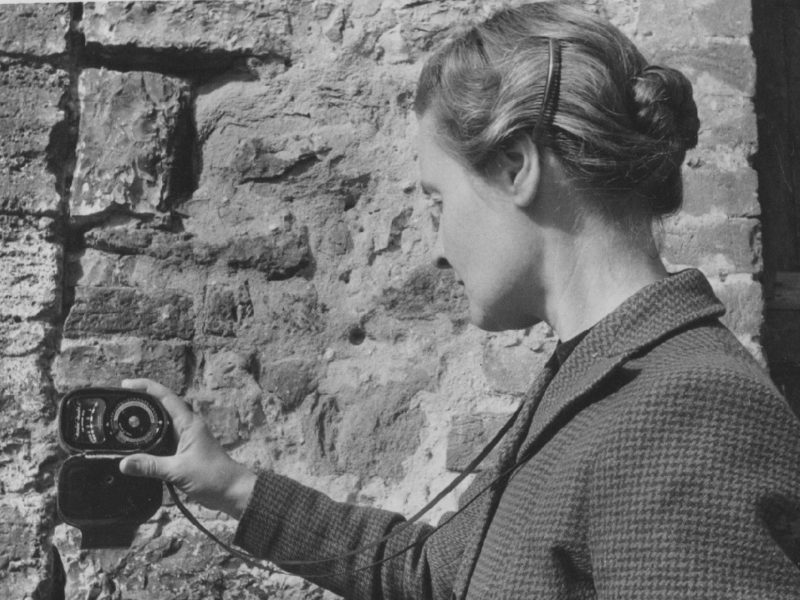 The movement that light is
Comes out of the sun
And it’s so gorgeous a thing
That nothing else is ever anything unless lit by it.

Austrian Film Museum host a retrospective programme of work by Margaret Tait, one of the best-kept secrets of British cinema. In intimate films attuned to the secret life of things, people, and landscapes, Tait sought to reveal the other side of existence – the side we only notice when our own presence in the world comes to the foreground. An independent mind and eye, she focused on what she saw before her, be it the streets of Edinburgh, the crashing sea on Orkney or a pair of old boots in a barn, shedding an singular light on the manifold dimensions of things.

Tait’s independence and genuine breadth of vision as well as her adamant refusal of preconceived notions and forms is exemplified in her reluctance to define her films as belonging to any established category, be it that of avant-garde, documentary of amateur film, instead choosing to identify them as film poems: “The kind of cinema I care about is at the level of poetry – in fact – it has been in a way my life’s work making film poems.”

The programme, curated by Ivana Miloš (Austrian Film Museum),  is organised with the support of the British Council and in cooperation with the Alte Schmiede, where author Margret Kreidl will read and comment on Tait’s poetry on 8 October 2019, 6 pm.

Gareth Evans (Curator and editor of Vertigo), will present the retrospective.