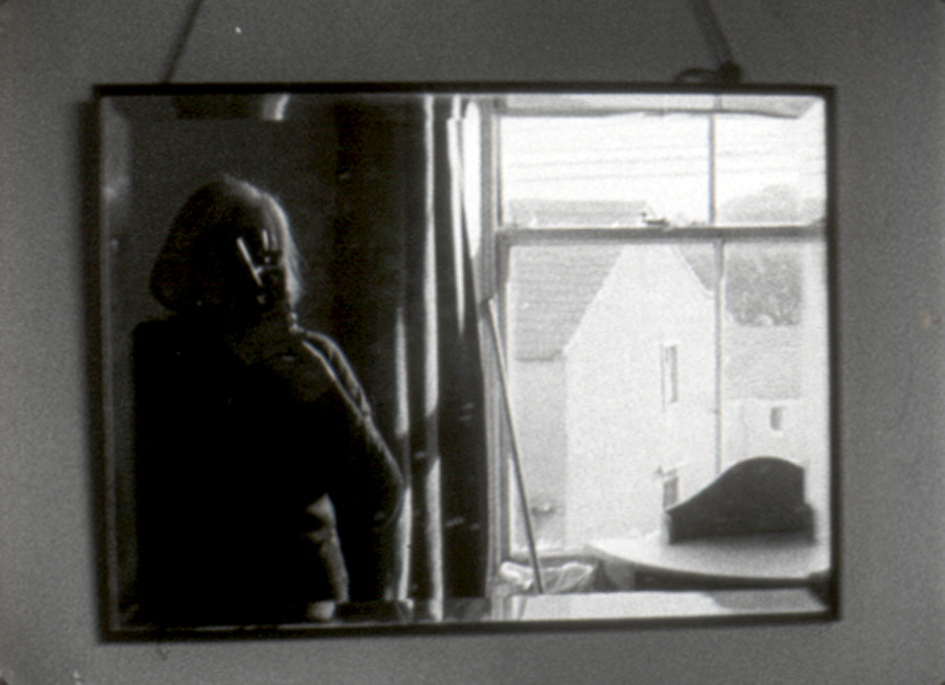 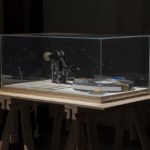 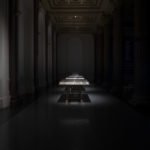 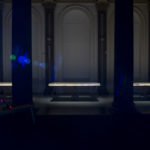 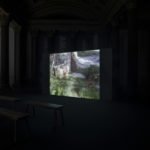 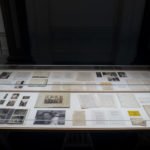 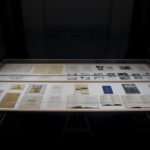 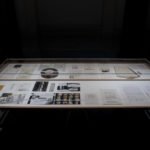 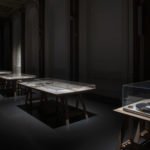 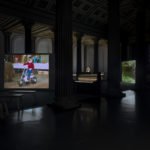 I don’t have to know what it’s all about.
That’s not what I’m trying to know.
It’s the looking that matters,
The being prepared to see what there is to see.

Stalking the Image is a celebration of the life, work and legacy of the pioneering Orcadian filmmaker, painter and poet, Margaret Tait (1918–99). Tait is one of the most visionary and stridently independent filmmakers to have emerged from Scotland, yet her work has until recently remained relatively unknown and its significance undervalued.

Although Tait’s creativity found expression through a wide range of forms across art, film and poetry, she is best known as a filmmaker. She positioned herself resolutely outside of the commercial industry, instead developing a highly independent and unique approach that bears much more in common with the artistry of a poet than that of a commercial film director. Working primarily on 16mm film, she often borrowed a phrase from the poet Federico García Lorca – ‘stalking the image’ – to describe her philosophy and method. This approach of locating the true nature of things through concentrated observation is closely tied to a technique that she described as ‘breathing with the camera’.

This exhibition provides an opportunity to honour Tait’s achievements in her centenary year alongside work by nine contemporary artists and filmmakers, many of whom have been inspired by Tait. A survey of Tait’s experimental short films, made across 47 years and many places, features alongside a series of works commissioned as part of the Margaret Tait Award, Scotland’s most prestigious moving image award for artists. Artists include Torsten Lauschmann (2010 Margaret Tait Award recipient), Anne-Marie Copestake (2011), Stephen Sutcliffe (2012), Rachel Maclean (2013), Charlotte Prodger (2014), Duncan Marquiss (2015), Kate Davis(2016), Sarah Forrest (2017) and Alberta Whittle (2018).

The film installations are accompanied by a display of archival photographs, ephemera and other materials relating to Tait’s life, filmmaking process and writing.

Stalking the Image is presented by LUX Scotland in partnership with GoMA to coincide with Margaret Tait 100, a year-long nationwide programme celebrating the centenary of Margaret Tait’s birth. The exhibition is curated by Nicole Yip (Director, LUX Scotland) and Will Cooper (Curator Contemporary Art, GoMA).