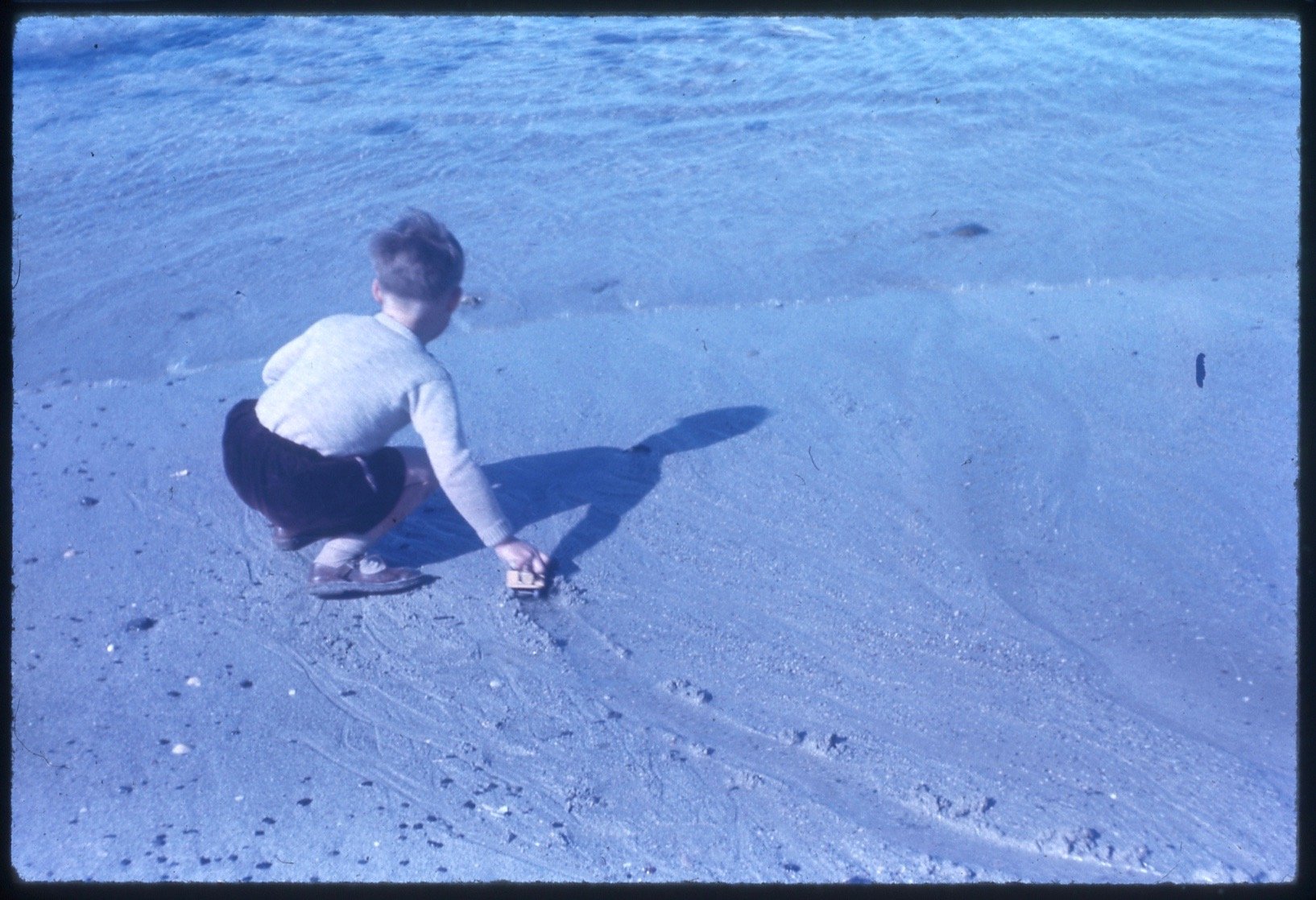 “I wanted to get these extremely familiar things, the everyday type of thing, on to film” — Margaret Tait

In celebration of the centenary of Margaret Tait (1918-1999), this symposium will reflect on the work of women photographers including Tait. Taking Tait’s description of her approach to photographing her subjects as a starting point, the symposium will reflect on the use of everyday subjects in the work of women photographers, considering topics such as the politics and aesthetics of the everyday, feminist practices, and tensions between amateur and professional approaches. Speakers include: Laura Guy (Newcastle University), Jenny Brownrigg (Glasgow School of Art), and Sarah Neely (University of Glasgow).

The symposium’s keynote address, delivered by Professor Annette Kuhn, will focus on her own photographs, taken from the mid-1970s, when Kuhn was part of a photography group in London called Second Sight.

Laura Guy’s interests as a writer and curator lie in post-1960s art and photography and feminist, queer and Marxist approaches to historiography. She is an Academic Fellow in Art History at Newcastle University and the 2019/20 Fellow in Contemporary Art Theory and Curating at University of Edinburgh.

Jenny Brownrigg is a curator and writer. She is Exhibitions Director (2009–) and a researcher at The Glasgow School of Art. Her research interests include feminist art and strategies for feminist curatorial practice. In 2017 she curated ‘Observing Women at Work’, (in partnership with Napier University and St Andrews Special Collections), presenting a selection of photographs and material by social documentary photographer Franki Raffles (1955–1994). Her current research project is early women photographers and film-makers in 1920s and 1930s Scotland, including the work of Helen Biggar, MEM Donaldson, Jenny Gilbertson, Ruby Grierson, Marion Grierson and Margaret Fay Shaw.

Sarah Neely is a Senior Lecturer in Film and Television at the University of Glasgow. Her current research focuses on the areas of film history and memory, and artists’ moving image. She is Director of MT100, a year-long project celebrating the centenary of the Scottish filmmaker and poet, Margaret Tait. Neely has been researching the life and work of Margaret Tait for over a decade and served as editor for Tait’s collection of poetry and writings (published by Carcanet in 2012, with a foreword by Ali Smith). Her recent book, Between Categories: The Films of Margaret Tait was published by Peter Lang in 2016.

Annette Kuhn is Professor and Research Fellow in Film Studies at Queen Mary University of London and a Fellow of the British Academy. She was Director of ‘Cinema Culture in 1930s Britain’, and writes on cultural memory in relation to both photography and cinema. Publications in these areas include An Everyday Magic: Cinema and Cultural Memory (2002); Family Secrets: Acts of Memory and Imagination (2002); Locating Memory: Photographic Acts (2006, co-edited with Kirsten Emiko McAllister); and a special issue of Memory Studies on cinema-going experience and memory (2017, co-edited with Daniel Biltereyst and Philippe Meers).

A screening of Ute Aurand’s new feature-length film, Rushing Green with Horses (2019), comprised of rushes from films shot over two decades, alongside work by Margaret Tait.

Professor Kuhn delivers a workshop on photography and memory.