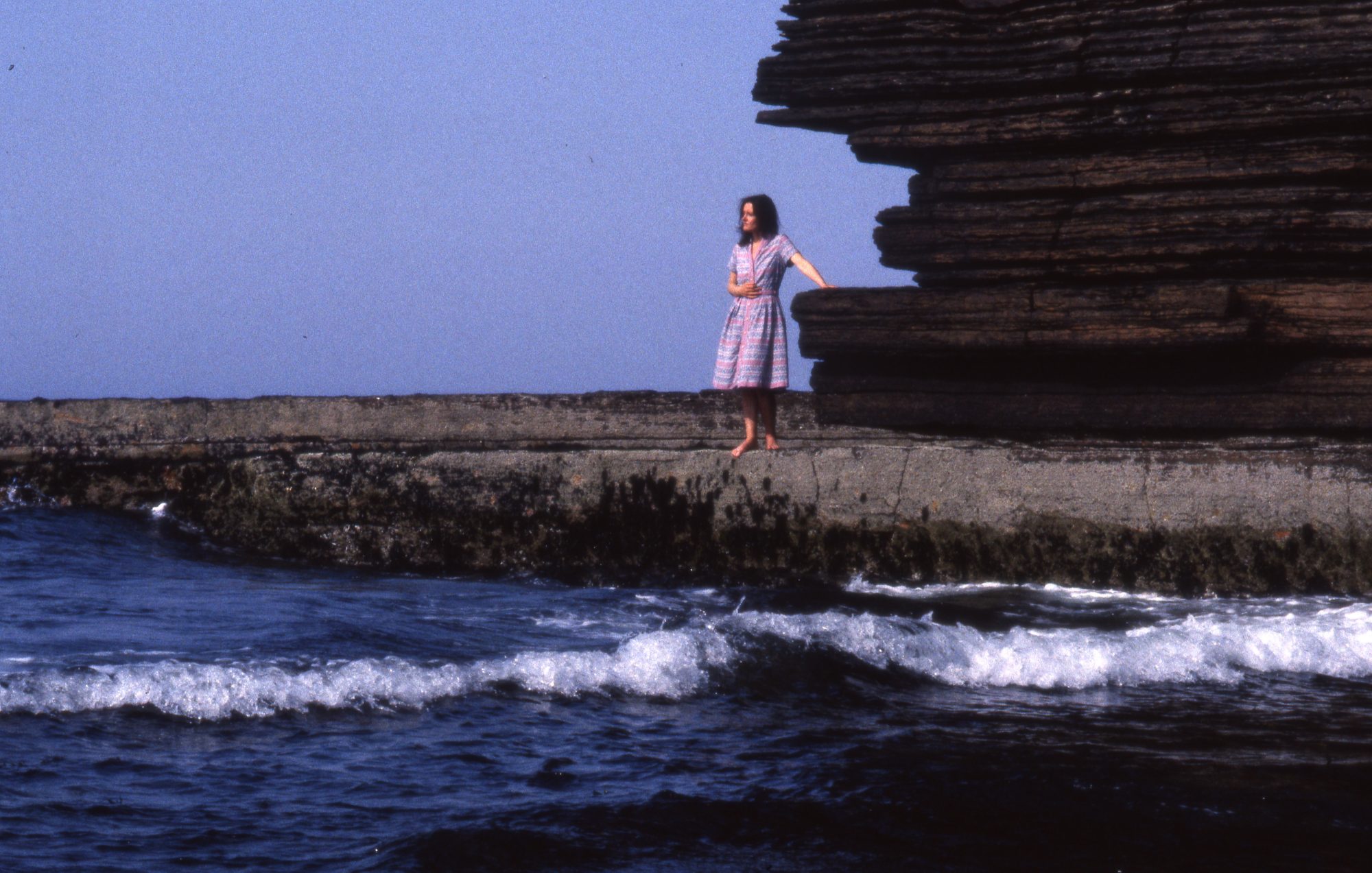 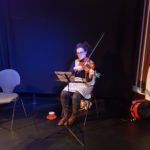 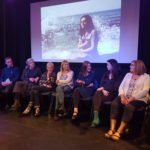 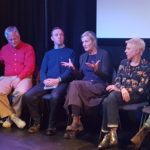 The great joy of directing Blue Black Permanent was in working with the cast and the crew, each bringing their own qualities into the feeling of the whole thing. — Margaret Tait, ‘A Few Notes About Film and Poetry’, 1997

Join us for an afternoon celebration of one of Scotland’s most visionary filmmakers, Margaret Tait, with a special screening to mark the BFI’s release of Blue Black Permanent (1992)—the first feature film directed by a Scottish woman—newly remastered in 2K and available on DVD and BluRay for the very first time, followed by a reunion of the film’s cast and crew.

‘A poet’s film about a poet’ (Philip French), Blue Black Permanent was  a life-long project of Tait’s. The very first draft of the script, then titled Dark Waters, was begun when Tait was a student in Rome in the 1950s. Although the narrative changed as it developed over the years, its premise remained relatively the same, as a story about three generations of women, with a central focus on the poet, Greta, who is haunted by the memory of her mother who drowned in the sea, or the ‘Dark Waters’, many years before. Tait described the film as primarily concerned with ‘persistence of the spirit—spirit of a place, spirit of a culture, and, chiefly, the spirit of the creative person at the centre of the story.’

A post-screening discussion will welcome contributions from various members of the cast and crew, including the actor and poet, Gerda Stevenson, who plays the film’s lead character Greta,  Kate Swan (Co-Producer/Executive Producer), Rod Stoneman (Executive Producer/Deputy Commissioning Editor for Channel 4), Andrea Calderwood (Location Manager), as well contributions from Douglas Weir (Technical Producer, BFI), who oversaw the film’s remastering, Dr Sarah Neely, Director of Margaret Tait 100 and author of a book-length study of Tait’s films, and Richard Demarco, gallerist and host for the event, who was a great friend of Tait’s as well as an early champion of her work.

The event is free but must be booked on Eventbrite.

This programme, organised by Margaret Tait 100 in partnership with Demarco Archive Exhibitions, Summerhall and the BFI, is part of a wider series of screenings and events marking the centenary of Tait’s birth.