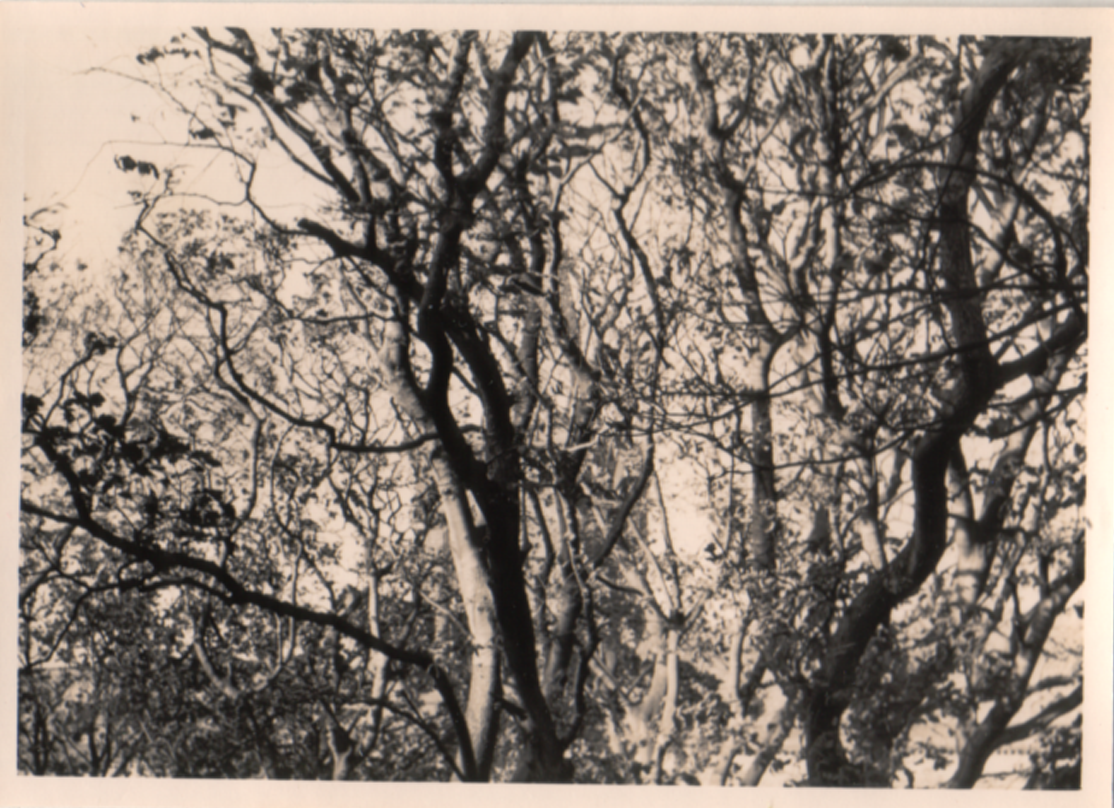 Open Colour celebrate Margaret Tait’s centenary with a special programme featuring new restorations of her film poems, alongside rare 16mm screenings from artists working in the tradition of intimate, first person cinema. Tait once said of her films, that they are born “of sheer wonder and astonishment at how much can be seen in any place that you choose… if you really look.”

‘Scottish film-poet Margaret Tait produced an exquisite body of work combining poetry, portraiture, music, ethnography, and animation. She studied filmmaking in Rome during the height of Italian neorealism before returning to Scotland in the early 1950s, where she found inspiration in the contrasting daily rhythms of Edinburgh and the Orkney Islands. In an early jewel of a film, A PORTRAIT OF GA (1952), Tait cut together birdsong and snippets of Orkney lore with shots of her mother and the rugged island landscape to produce a startlingly poignant impression of family and place. She explored similar themes in later films like WHERE I AM IS HERE (1964), COLOUR POEMS (1974), and AERIAL (1974) – each screening tonight – reflecting on the passage of time while attending to the details of everyday life.’ – Amy Beste