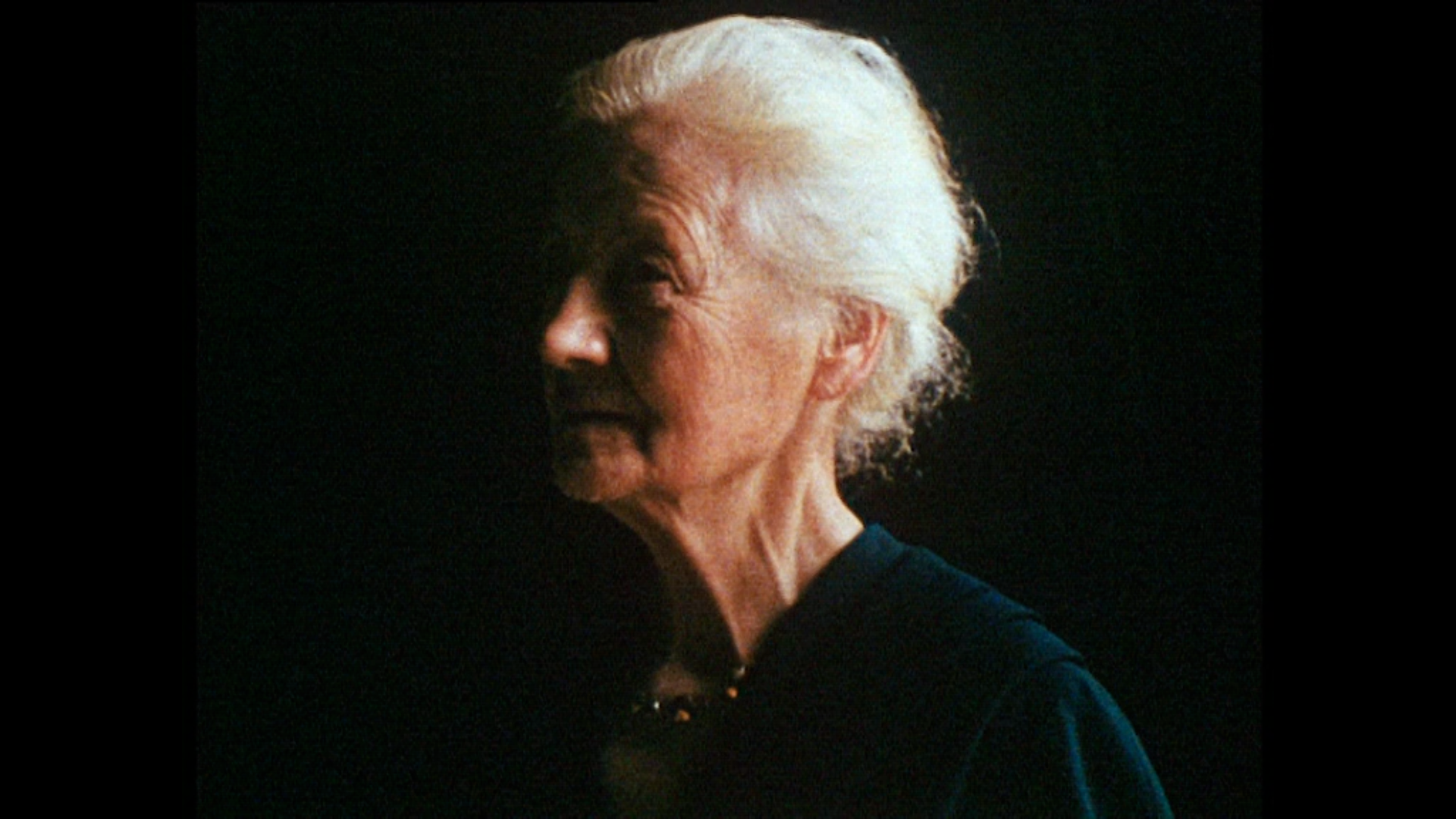 Margaret Tait (1918-1999) was one of Scotland’s most innovative and independent filmmakers. Although her work was relatively unknown during her lifetime, recent years have heralded a more wide-spread acknowledgement of her significance across several areas of the arts in Scotland – film, art, poetry.

This programme, selected to mark the centenary of Tait’s birth, showcases the full breadth of work produced by this extraordinary filmmaker. Drawn from over thirty short experimental films originally made on 16mm film, this selection of films form part of the body of work Tait referred to as her ‘film poems’.

Filmed across the two places Tait lived and worked for most of her life, Edinburgh and Orkney – Tait’s place of birth and one of Scotland’s most northerly isles – her films capture the people and places she was familiar with. Celebrations of the everyday, the films approach their subjects with great intimacy, unravelling the mystery of the commonplace through details of the everyday often overlooked.

The programme of short films includes: Three Portrait Sketches (1951) – early experiments in portraiture, made in Italy, when Margaret Tait was a student at the Centro Sperimentale di Cinematographia, Rome; Portrait of Ga (1952) –  an intimate portrait of Tait’s mother, the film was made in Orkney; Where I am is Here (1964) – a film with music by Hector MacAndrew; Aerial (1974) – a distillation of Tait’s idea of the film poem as it evolved over time; Colour Poems (1974) and Tailpiece (1976) – two films that include chance observations, fragments of verse and memories of finally emptying a long-time family home.

The screening will be introduced by Abigail Reynolds, who wrote about her feeling for Margaret Tait’s film Portrait of Ga after Ben Rivers presented a screening for the Cornwall Workshop 2016.